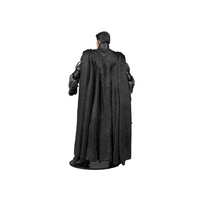 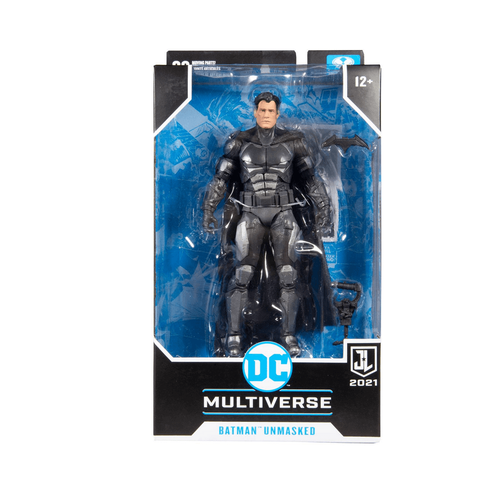 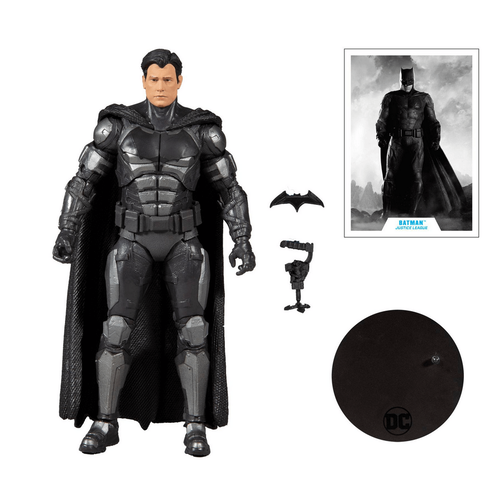 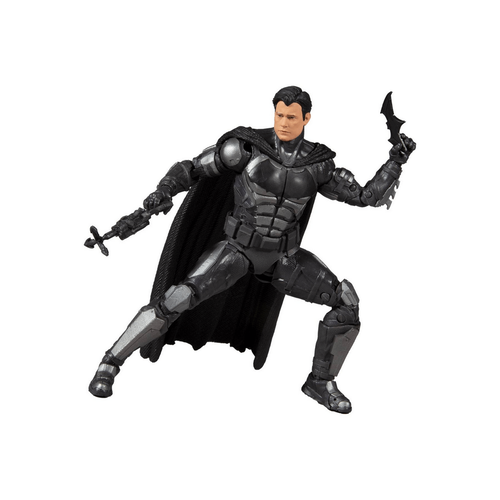 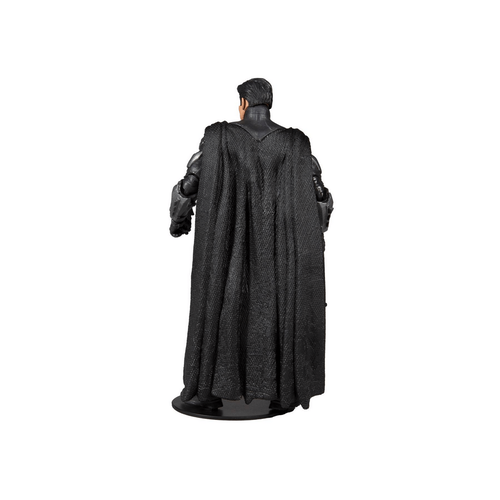 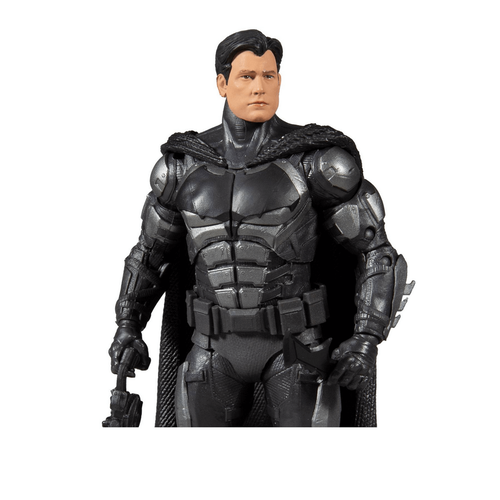 As Gotham City’s greatest vigilante, Batman has fought single-handedly for years in relentless pursuit of justice. Now, after witnessing Superman’s ultimate sacrifice for mankind, Bruce Wayne’s restored faith in humanity compels him to bring together a team of the greatest Super Heroes in order to save the world.