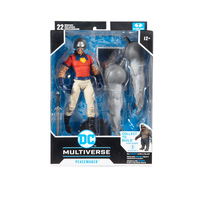 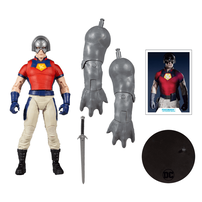 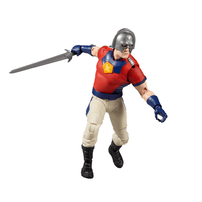 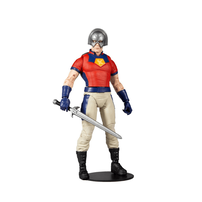 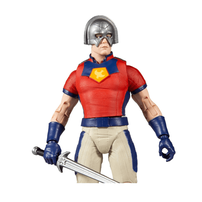 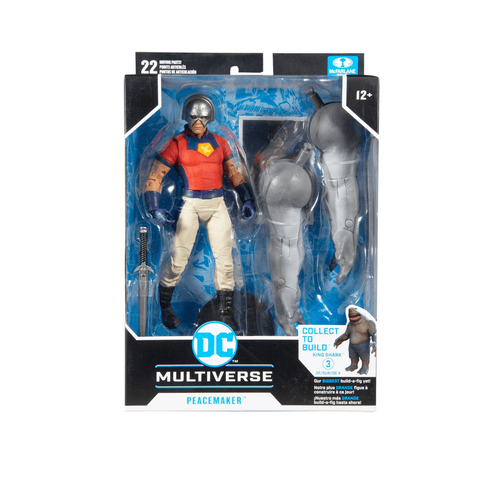 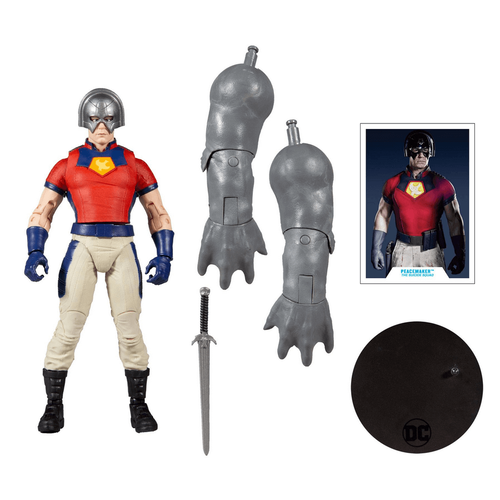 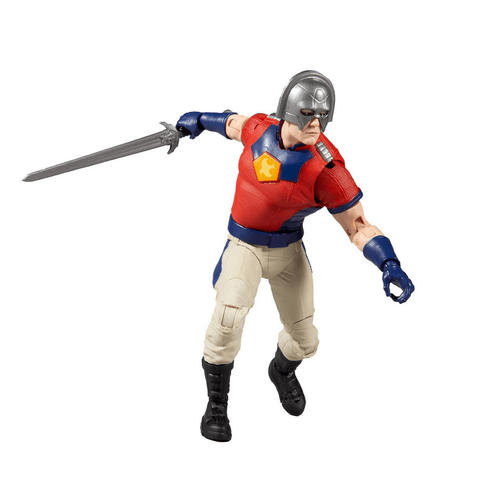 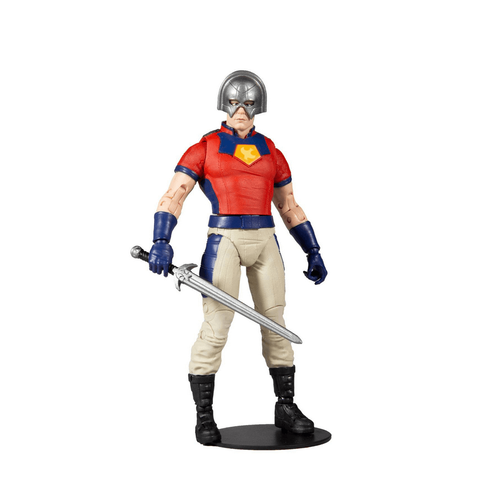 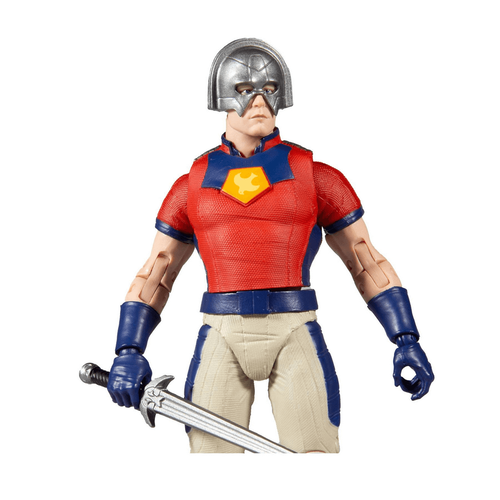 A huge, hulking specimen with muscles on his muscles, Peacemaker is a world-class marksman—just like his fellow Squad member, Vigilante, but if you ask him, better. He’s more than willing to fight, kill, and even start a war, but of course it’s all in the name of keeping the peace.