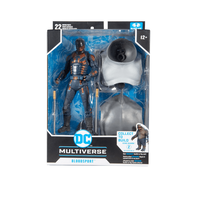 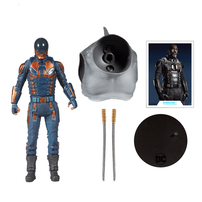 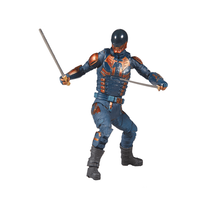 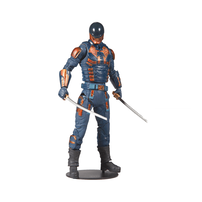 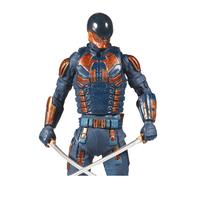 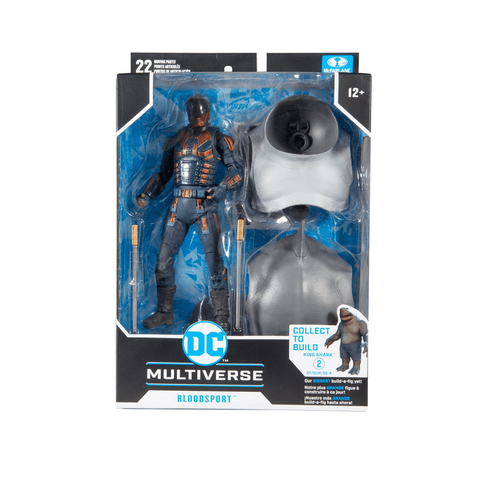 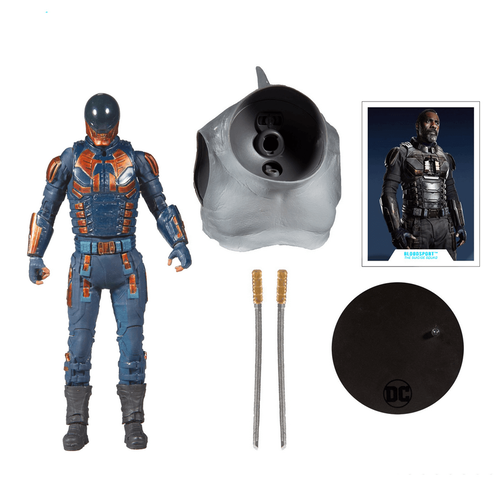 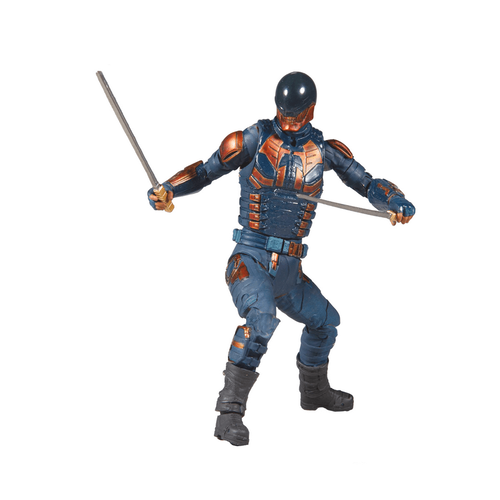 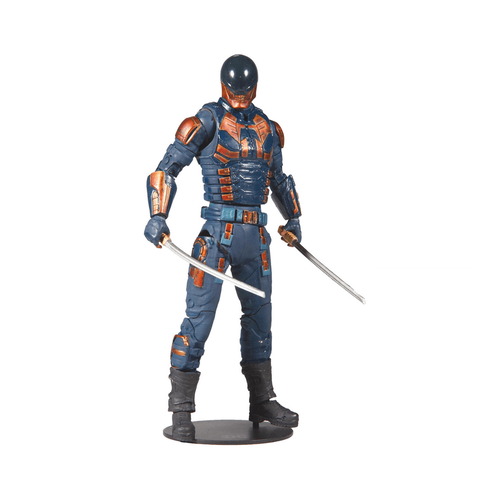 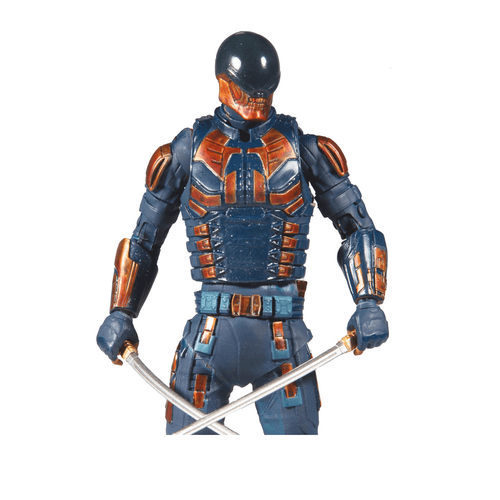 Bloodsport is a world-class marksman specializing in brutality—his hands, and anything he wields with them, are deadly weapons. Trained by his mercenary father from the moment he was born, this hardened criminal has but one soft spot…which, of course, Amanda Waller uses to persuade (i.e. blackmail) him to join the Squad.