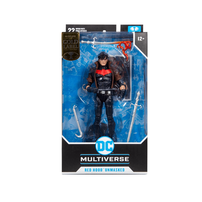 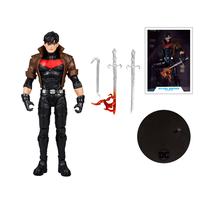 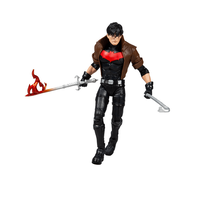 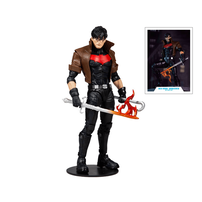 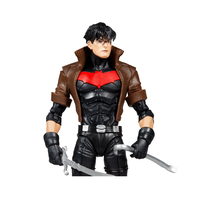 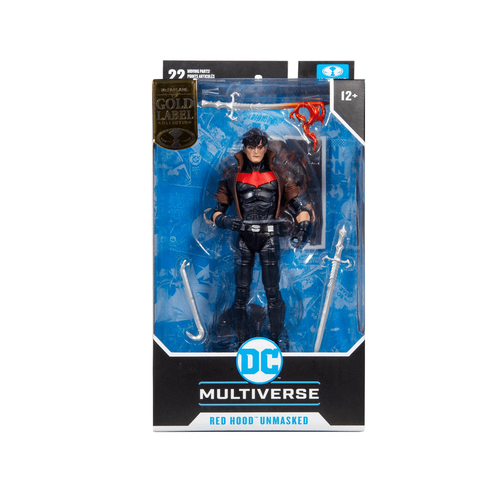 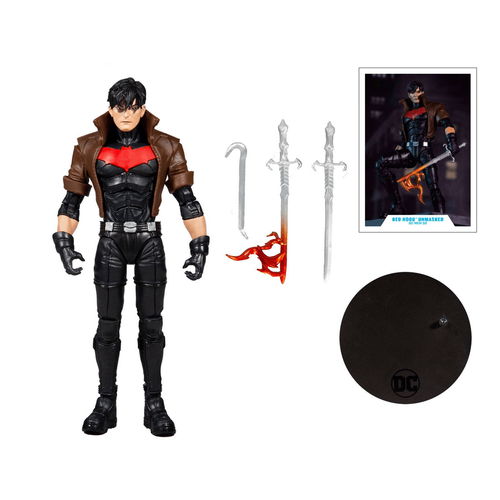 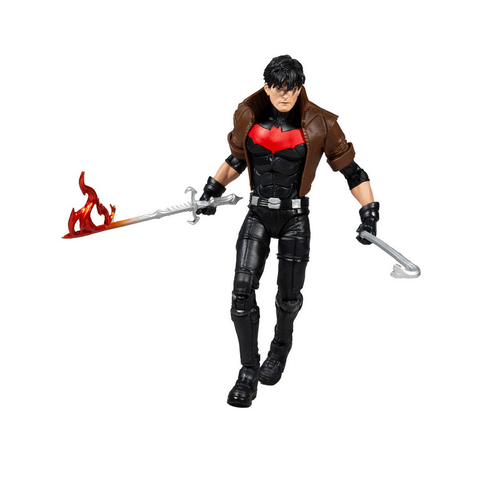 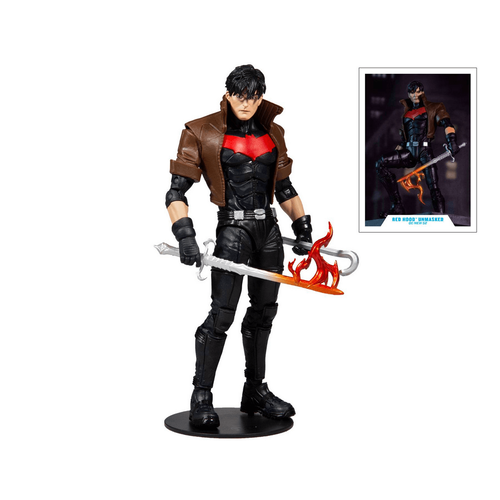 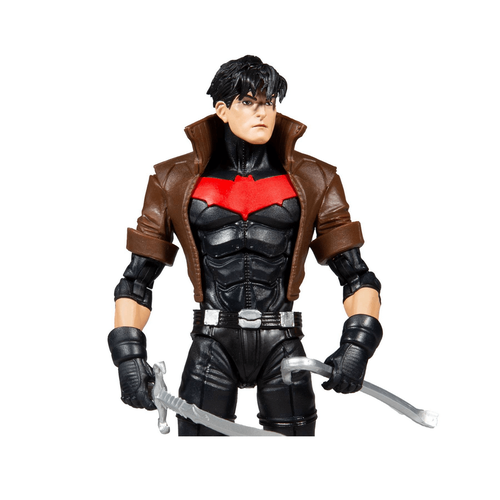 Red Hood is a name and identity that has been used by various heroes and villains over the years. The current and best-known Red Hood is Jason Todd, a fierce hand-to-hand combatant and vigilante crime-fighter who was once Batman’s second heroic apprentice called Robin. He has a complicated relationship with both his former mentor, Batman, and the original Robin, Dick Grayson.