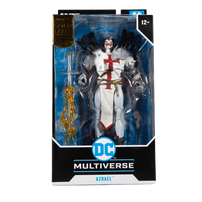 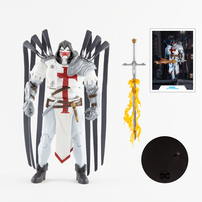 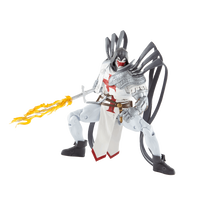 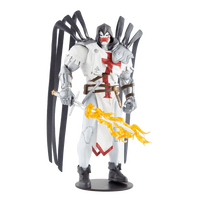 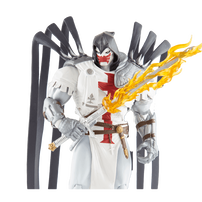 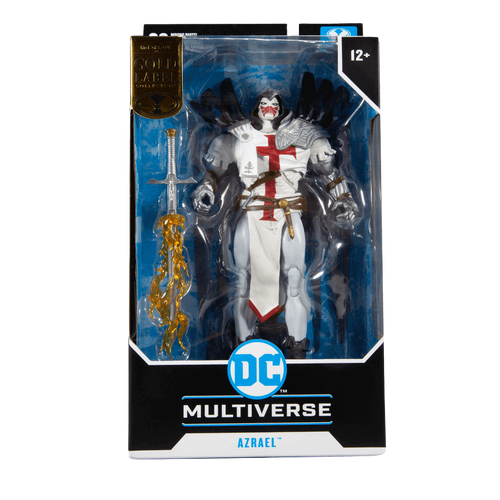 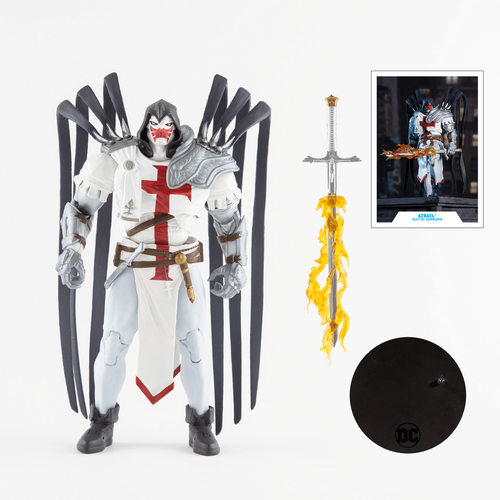 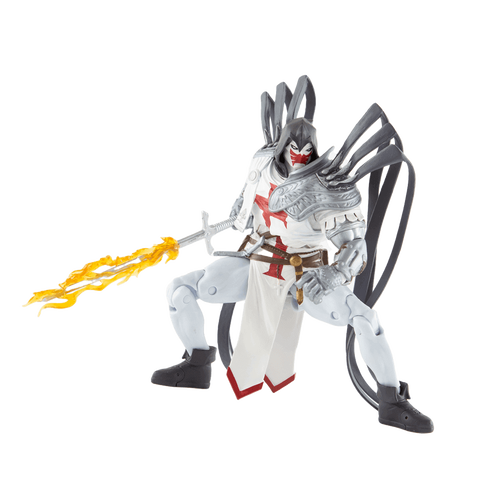 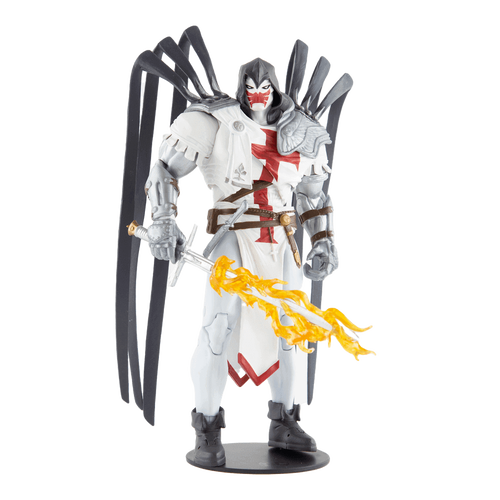 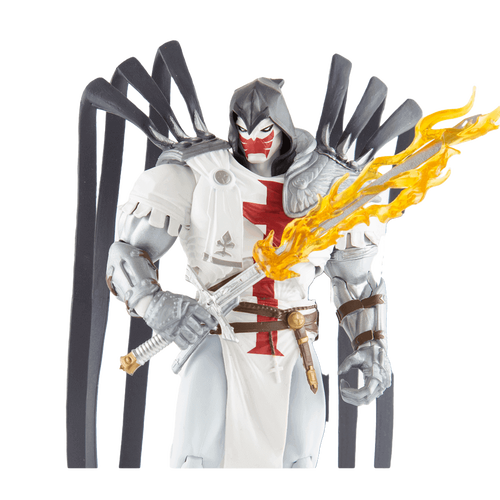 As an agent of the sacred Order of St. Dumas, Azrael fights crime in Gotham City as the secret organization’s champion. Often fighting alongside Batman and his team of heroes, this avenging angel is clad in the arcane Suit of Sorrows—a centuries-old suit of armor forged from the melted blades and chestplates of the Order’s fallen soldiers. Azrael is also an expert hand-to-hand-combatant and swordsman, wielding a mystical, flaming sword, in his never-ending battle against the forces of evil.