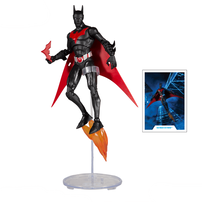 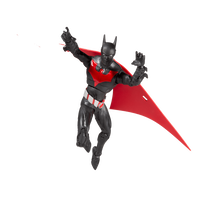 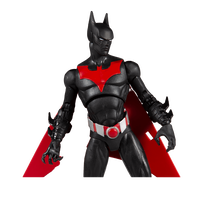 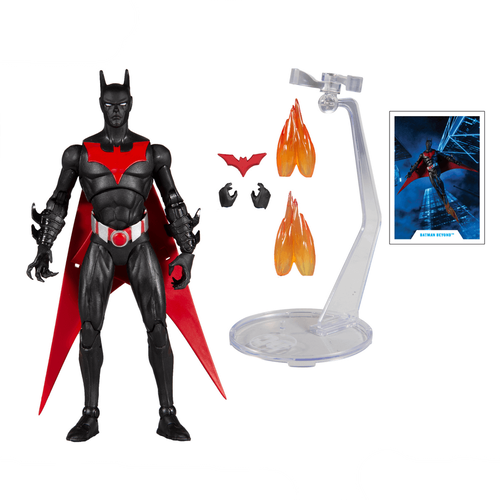 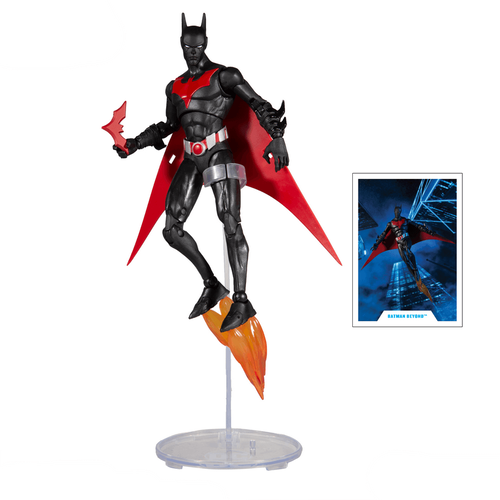 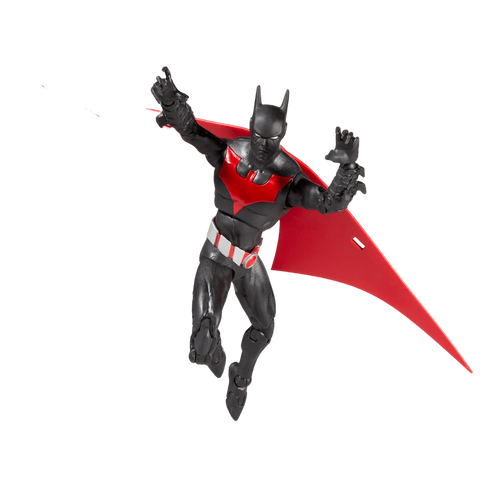 Terry McGinnis was just an ordinary teenager, until his father was mysteriously killed. Suspecting foul play, Terry meets an older, bitter Bruce Wayne and learns a secret hidden for decades. When Bruce refuses to help, Terry steals and dons a high-tech, tricked-out Batsuit in a quest to avenge his father’s death as Batman