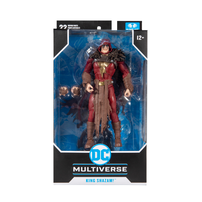 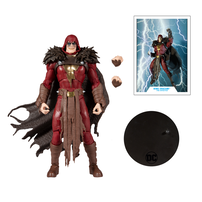 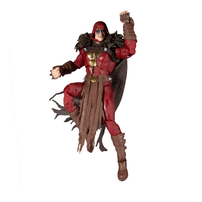 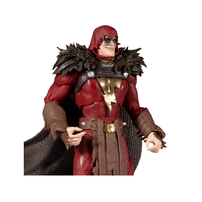 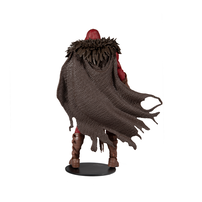 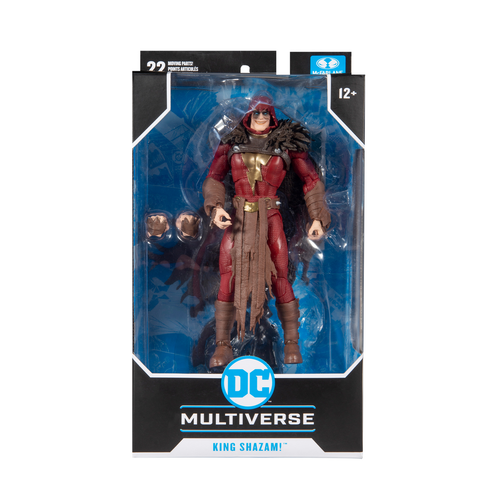 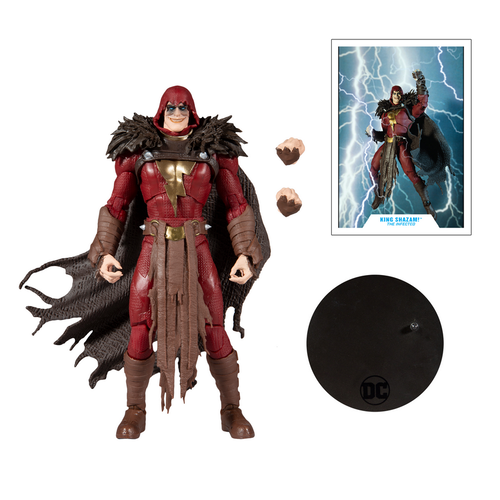 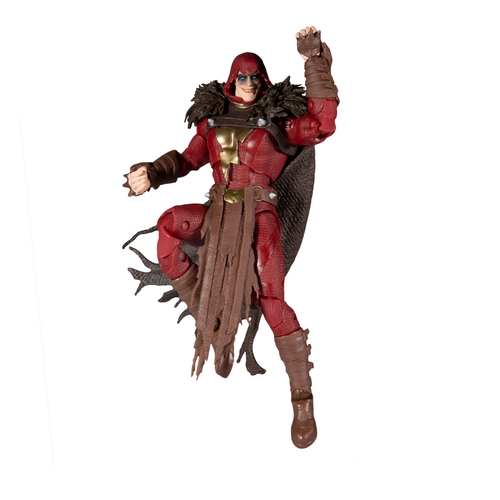 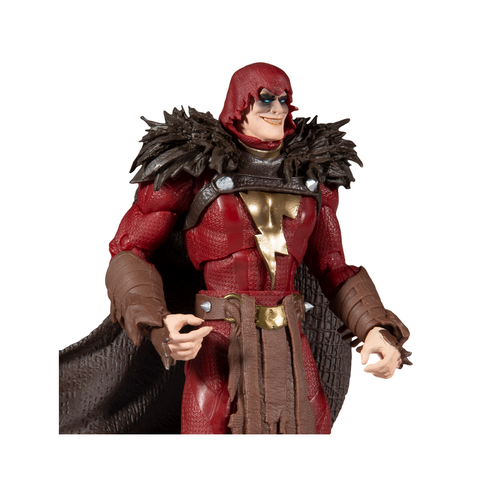 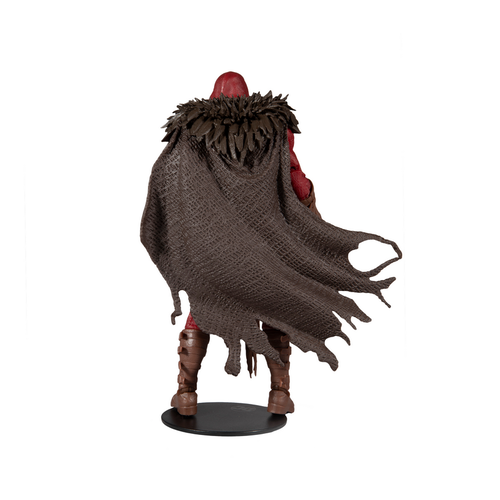 With the defeat of his twisted Dark Knights, The Batman Who Laughs sought to create a new team by infecting six heroes with the same strain of The Joker Venom that transformed him. Among those chosen for his evil army was Billy Batson, the wielder of the power of Shazam. After infection, Shazam donned the name King Shazam and was tasked with infecting Superman and bringing him to their side.