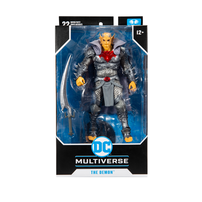 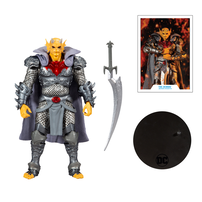 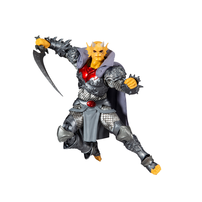 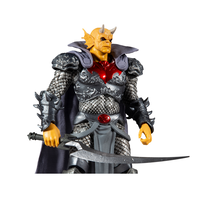 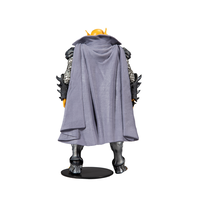 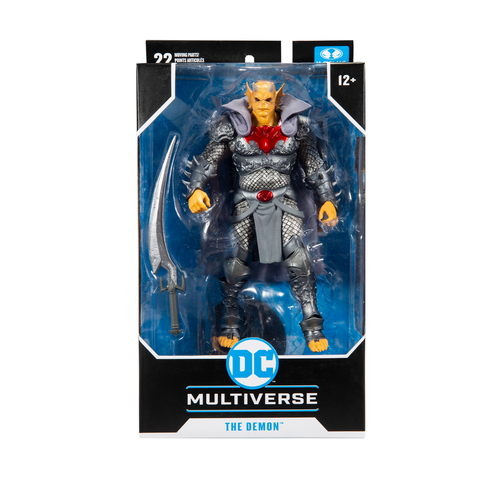 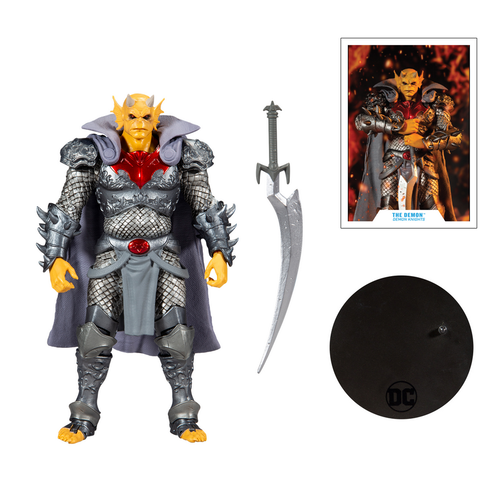 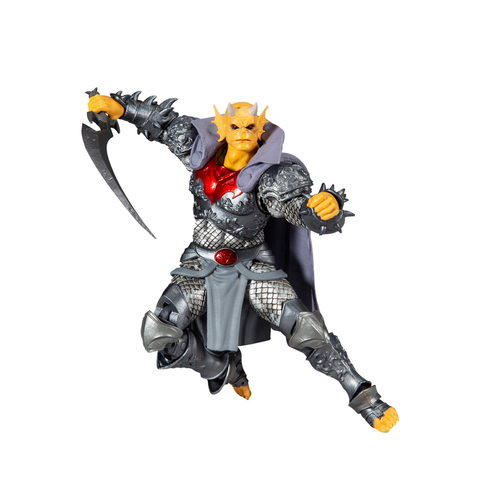 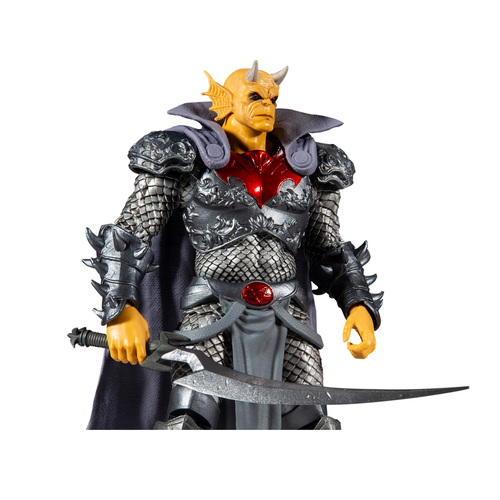 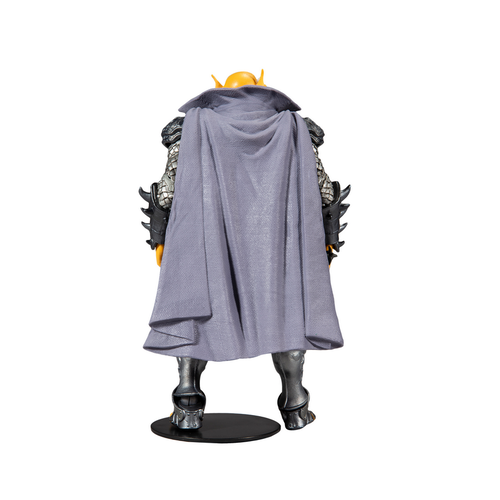 Jason Blood, once a mortal man who lived centuries ago, was bound to Etrigan after the Demon was summoned by none other than the wizard Merlin. Jason was rendered immortal and granted the ability to swap places with his demonic counterpart upon saying the magic words. Though Jason has tried many times to exert his will over Etrigan while he is transformed, the Demon is too powerful to be completely contained. Still, more often than not, Etrigan, despite his nature, is interested in the greater good—even if his motives and methods remain suspect.